WON BY A SHORT HEAD

Following the successful completion of the new entrance, administration block and saddling enclosures at Catterick Racecourse, Moody Construction are delighted to have been awarded the next phase of the racecourse re-development plans.

We have been appointed to carry out the alterations and extension to the weighing room, jockeys changing rooms and stewards facility at the North Yorkshire venue. The works were won through a competitive tender and are due to commence in March 2019. The works will be slotted into a window of opportunity between the end of the jumps season and beginning of the flat. The racecourse has made arrangements for some of the scheduled race meetings to be transferred to other North Yorkshire venues to allow a 12 week slot for the works to be carried out.

“We are delighted to have secured this next phase of work at Catterick Racecourse, the scheme will be a real challenge given the timescales involved but one that our construction team will relish” 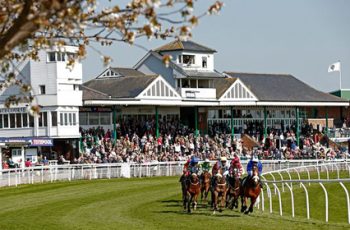 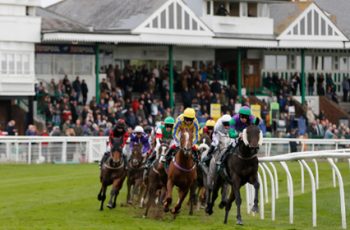 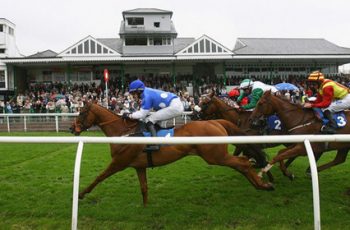 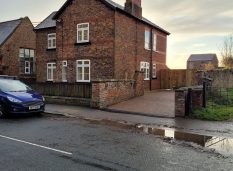 Work has been completed on the refurbishment of three almshouses and former school masters house to provide much needed local residential accommodation. 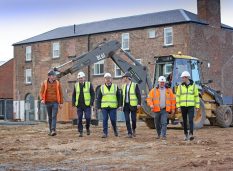 MOODY CONSTRUCTION LTD has taken over a North Yorkshire development which will feature a cinema, restaurants and civic square following the administration of the original Contractor. The family-owned construction company has been appointed to complete Northallerton’s Treadmills development at the town’s former prison site and has re-started work to deliver a multi-screen Everyman cinema, three […] 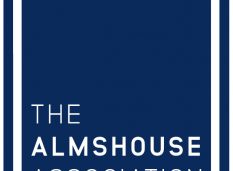 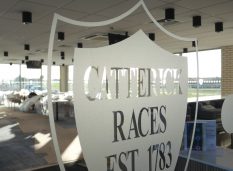